Skip to content
October 11, 2017 TechViews.org Browsers, Encryption, Internet Security, Privacy Comments Off on *Why a VPN offers more protection than a proxy server 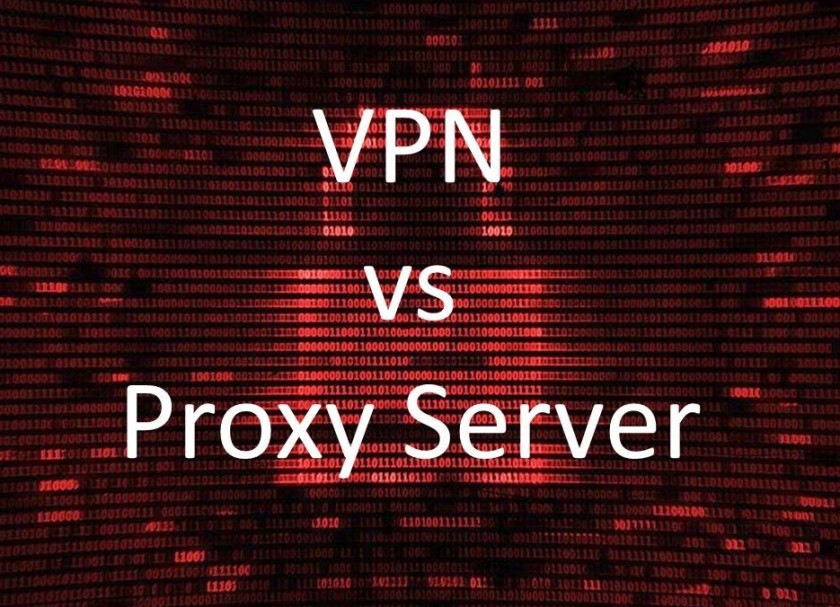 A Virtual Private Network (VPN) can provide a lot more protection than a proxy server, even if you just want to hide your IP address. It is our opinion that you should use a VPN instead.

So, why do I need a VPN? Isn’t a proxy server good enough?

VPN’s and proxy servers are becoming hot topics as computer users are looking to protect themselves against unwarranted snooping by governments, social media, nefarious websites, even their employers. And the number VPN offerings, both paid and free, have ballooned since Edward Snowden’s revelations on government snooping and collecting user’s online habits. This week, we’re looking at why a proxy server can’t protect you like a VPN can.

To make the choice that is right for your needs, you need to understand the difference between a proxy server and a VPN. Let’s start with proxy servers.

Proxy servers were initially deployed by companies and ISPs to reduce internet traffic. The reasoning was that some sites were likely to be visited a lot by their users. Instead of downloading the same pages over and over again for different users, why not cache those frequently accessed pages on a separate server connected to the ISP or website, and present those cached pages to each new user who made a request.

This reduced the bandwidth expense of the enterprise or ISP providing access to users. The way this worked was that users made an http request to the proxy server (proxy, in this case, means a computer that’s standing in for another computer), and the proxy then passed that request on to the main web server.

As far as the web server was concerned, the user was the proxy, not the originating user on their computer. When the proxy examined or logged the IP address of the request, it was that of the proxy server, not the user.

The practice of using proxy servers expanded to the privacy community for users who want to hide their IP addresses from the servers they are accessing. Initially, the primary uses were offered for privacy for journalists, political activists and government snoops. But recently it has spread to those simply interested in hiding their IP address from those websites collecting personal data from the user

This use of commercial proxy servers differs substantially from that of the corporate bandwidth-reducers, because most proxy servers that are set up to conceal originating IP addresses don’t cache data. As a result, they’re relatively lightweight in terms of the infrastructure required to support them. Over time, quite a few free and fee-paid proxy services found their way to the internet at large.

In a way, most VPN services are also proxy services. The key thing you need to know is that VPNs don’t just spoof the originating IP address, they also encrypt and secure all internet traffic between your machine and the VPN service.

That’s a huge difference from simple proxy servers. If you send an unencrypted message through a proxy server, anyone between you and that server could intercept your message and read it.

On the other hand, if you’re on that very same connection, but communicating through a VPN, everything you send is packaged, encrypted, and unreadable. Proxies only provide simple spoofing of http and https traffic. VPNs protect your entire internet connection, which includes all traffic, no matter where or what it’s intended for.

That’s why we strongly recommend a VPN over a mere proxy. Concern over whether or not your private information gets intercepted is far more important than trying to simply spoof an IP address.

If you do use a VPN, remember that since all your traffic is going to travel through the service you use, you should use a reputable provider. This is important because just this week, PureVPN, one of the most reputable VPN services, was caught revealing their data logs to police to help catch a cyber stalker. Why was that news? Because PureVPN claimed NOT to collect and log user data. It turned out they were lying.

So finding a reputable VPN can be tricky. Don’t misunderstand … we’re not condoning the stalker’s attempt to hide his online activity, only that a prominent service claimed to not log activity and lied about it.

Please visit our previous articles, WHAT IS THE DIFFERENCE BETWEEN A VPN AND A PROXY? And WHY YOU NEED A VPN.

And don’t forget to take advantage of our FREE subscription to the TechViews.org Newsletter. A must-read if you are interested in Internet Security.