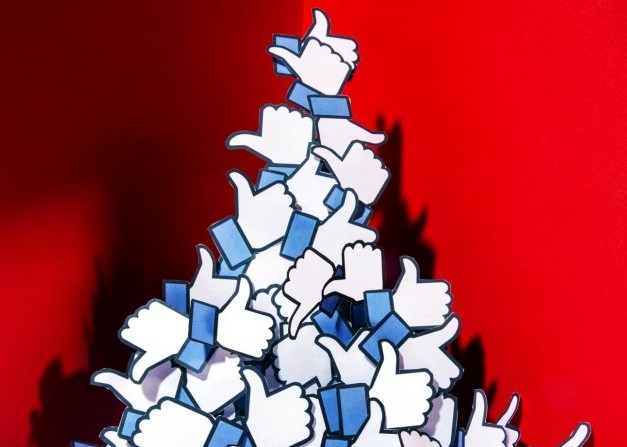 It was barely a year ago that Facebook proudly declared it had more than 2.2 billion monthly users. But earlier this week the social media giant revealed some stunning data, including that during the six months ending in March, Facebook disabled a total of almost 1.3 billion fake accounts.

That number is utterly staggering. The best context I can come up with is that it’s roughly equal to the combined populations of the United States, Russia, Mexico, Germany, France, the United Kingdom, Canada, Japan, Brazil, and the Philippines.

If there’s good news, it’s that Facebook says the volume of fake accounts is down: 583 million fake accounts disabled between January and March of this year, down from 694 million in the final three months of last year.

Also, you probably never came across any of the fake accounts, because its system was effective enough to identify them before any human users flagged them as suspicious. But, these numbers don’t include many millions more attempts that are caught even before they finish creating the accounts.

“Bad actors try to create fake accounts in large volumes automatically using scripts or bots, with the intent of spreading spam or conducting illicit activities such as scams,” the Facebook report said.

Facebook claims that publishing the data is a way to hold itself accountable, but it’s also a chance for Facebook to show users that it’s actually working on these problems in the background, something that’s not always obvious to the average user scrolling through their News Feed.

Unlike nudity or terrorism-related content, though, hate speech is still primarily discovered by humans, not software programs. That makes sense, as “hate speech” is much more subjective than nudity. What one person might describe as hate speech, another might describe as free speech. The fact that Facebook still has trouble detecting it without human help shows that the problem won’t go away anytime soon.

“Hate speech is really hard,” said Alex Schultz, Facebook’s VP of analytics, in a briefing with reporters. “There’s nuance, there’s context. The technology just isn’t there to really understand all of that.

Here’s some of the other data:

Of the Facebook accounts that remain, Facebook says between 3 and 4 percent are likely fakes. That means somewhere between 66 million and 88 million fake accounts that have escaped scrutiny.

During the first quarter of 2018, Facebook says it deleted 865 million posts, the vast majority of it for being spammy, and the remainder for containing graphic violence, sexual activity or nudity, terrorism or hate speech.

“We don’t tolerate any content that praises, endorses or represents terrorist organizations or terrorists,” the Facebook report says.

When it comes to catching hate speech before users see it. In most cases, users have to flag it first, and it “often requires review by our staff to understand context and decide whether the material violates standards,” the Facebook report says.

However, this has led to many Facebook readers, on both the conservative and liberal side of politics, to claim that Facebook exercises a blatant bias toward keeping liberal views and deleting conservative views.

But, at the same time:

This is perhaps the biggest remaining question from the report. If Facebook claimed last year that it had 2.2 billion users, but then wound up disabling a total of 1.3 billion accounts, does that mean that more than 50 percent of its total accounts were or are fake?