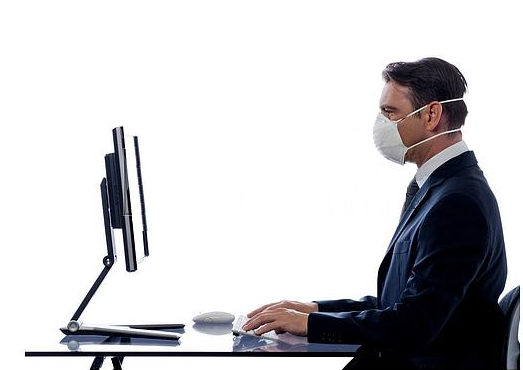 Antivirus software has been around for more than 20 years. But with the advances in OS-based security, do we still need it to protect ourselves today?

With the rise of built-in security minded operating systems such as Windows 10, there’s a growing group of security experts who think that, perhaps, the absolute need for antivirus software is fading. People might not need it so much anymore, and in some rare cases, it could pose some risks for users. So, as we are approaching 2019, do we still need a third party antivirus?

The answer, of course, is: it depends.

In general, we probably do. But there are caveats. According to Martijn Grooten, the editor of the trade magazine, Virus Bulletin, computers running Windows should still run an AV. That’s not as much an issue with Apple computers, but those days are about to come to a screeching halt.

“There are now almost as many viruses discovered in the wild for Apple computers as there are for Windows computers. That means that in the next couple of years, Apple users will need to be using a full anti-virus utility just like Windows users”, says Grooten.

What antivirus is especially good at is making decisions for you.

If you open attachments, click on interesting web links, and perhaps if you’re not too technically savvy, it’s good to have an antivirus that can prevent the mistakes you could easily make in those situations.

For Grooten and Simon Edwards, the founder of SE Labs, a company that tests and ranks antivirus software, despite the fact that Windows’ own antivirus—called Defender—is a good alternative, it’s still worth getting a third-party one.

Although Windows Defender is highly ranked for what it does, it isn’t the best. But considering that it consistently places in the top seven or eight for Windows protection, many Windows 10 users choose to forgo using a third-party application and rely just on Defender.

That may be fine for the casual user, but for the person who routinely handles many emails a day, or spends a lot of time moving through various websites, there is still a benefit in having added an AV product.

Even Joxean Koret, a well-known security researcher who has studied and found several bugs and vulnerabilities in antivirus engines and software, thinks average users should use antivirus. He defines average users as ‘people who are unlikely to be targeted by nation-state hackers’.

“For a regular home or small business user I do think they should,” Koret said in a recent discussion.

If you are on Windows 10 and don’t want to rely just on Defender, trade magazines and websites suggest Avast, McAfee, Bitdefender, and Kaspersky Labs.

But when it comes to corporations or government agencies, it gets a bit more iffy, according to Koret. That’s because, perhaps ironically, antivirus software can be a liability.

Antiviruses usually run with the highest access privileges on a computer. In other words, they run as admin or root users, which gives them the ability to monitor, access data, and shut down other processes. That’s a good thing, but it also means that if someone can compromise the antivirus itself, they will have unfettered access to the rest of the operating system.

That’s why Windows Defender now runs inside a sandbox, an isolated environment that—in theory—makes it harder for hackers to jump from a compromised antivirus application to another neutral application.

That’s good, but only up to a point. It may sound comforting to the average home or small business user, but it’s still a good idea to have a good AV product installed and regularly updated on your computer.

Perhaps the golden era of antivirus is coming to an end, but, especially if you use a Windows machine, it’s still better to use it.